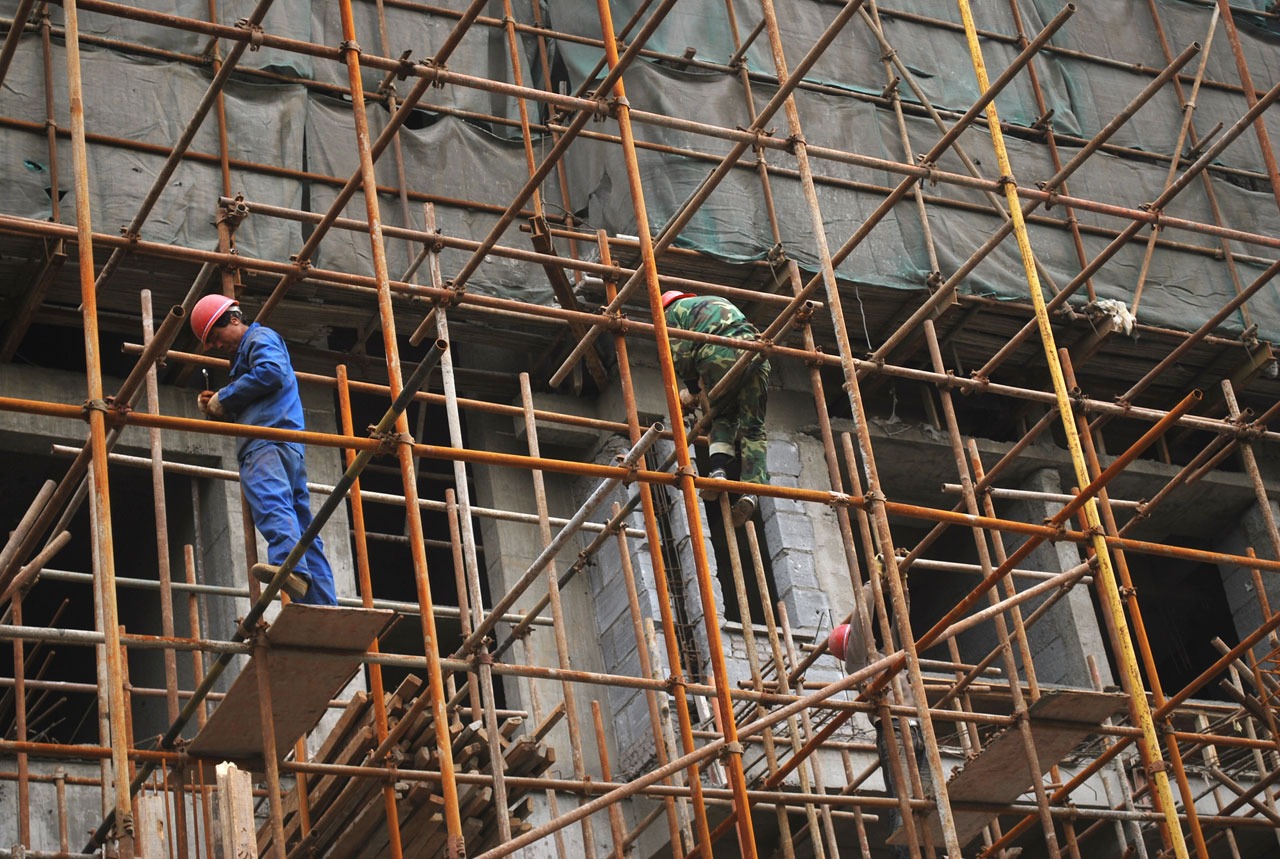 “Platform engineering” is a notion you’ve likely heard of not long ago, notably if you’re performing in the cloud indigenous computer software space. Is it just buzz — or is there a little something sizeable at the rear of the increasing excitement? And in which has this craze toward developer-targeted platforms occur from?

Daniel is the director of developer relations at Ambassador Labs (previously Datawire). Daniel is a Java Winner and a TechBeacon DevOps 100 Influencer. He contributes to various open supply initiatives.

Following listening to rumblings about platform engineering and its purpose in shaping and supporting the developer expertise, I started off to make connections among the function I do and the discussions I’ve viewed getting location in the wider cloud indigenous local community.

There’s a shift in the way of developer ownership of their code, supported by “paved paths” that lessen cognitive load and

being healthy is cool